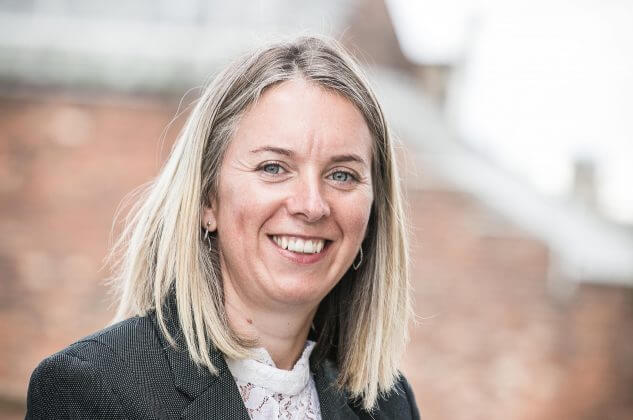 A determined young woman begged for a training contract 20 years’ ago and look where it got her! 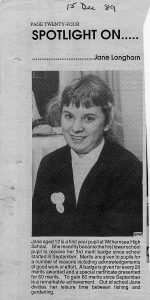 When Jane Cousins secured a summer job as a typist at Williamsons Solicitors in 2000, it was part of a grand plan to bag her dream job as a solicitor.

A self-confessed swot, she says it was her ‘bloody-mindedness’ that saw her progress from Withernsea High School to lawyer – and now she’s a director at the firm.

“Someone said to me at school, ‘people like us don’t become solicitors’ and that was it, I set out to prove them wrong,” she says. “Mind you, I did love school and worked really hard. 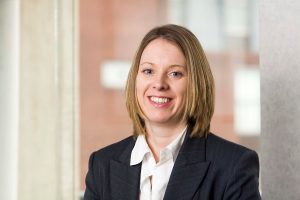 “After law school, I got my typing job at Williamsons and bugged them until they agreed to train me as a solicitor. The rest, as they say, is history.”

So, what was the hardest part of studying law?

To be honest, I think the most challenging part of my education was ‘A’ Levels. I found the jump from GCSEs really difficult. Travelling from Easington to York College of Law every day was tough as well, but I’m a home bird and didn’t want to live away.

What are the common myths about being a solicitor?

People think you are rich, but it’s just a normal salary for the majority. People think you need to be privileged to get into it – you don’t – you just need the right attitude, the right support and a little bit of luck! You also don’t have to appear in court. The idea of that terrified me which is one of the reasons I chose conveyancing, wills and probate.

Best thing about your job?

My colleagues and customers. It’s a really friendly firm and we all have fun. It’s not stuffy like some law firms. I build trust with a lot of clients who return as and when they need me. I’m often helping them through a difficult time, and it can be really rewarding to be able to give support.

That one’s easy! The extra paperwork and checks in regard to money laundering. It’s like being forced to be another arm of the police. And then there’s the GDPR rules and paperwork. It all gets in the way of us doing our job. 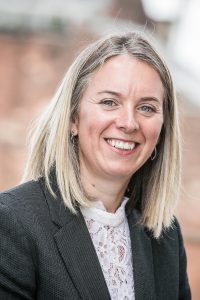 I think I’m ordinary! I live near to where I grew up in Patrington, go on walks (anywhere not too hilly), love family and friends. However, I have worked very hard and climbed my way up to get to where I am and I’m proud of that.

Get a will and a lasting power of attorney – they are both crucial. People get into so many difficulties without them.

Jane Cousins is a director at Williamsons Solicitors which has offices in Hull, Driffield, Beverley and Bridlington