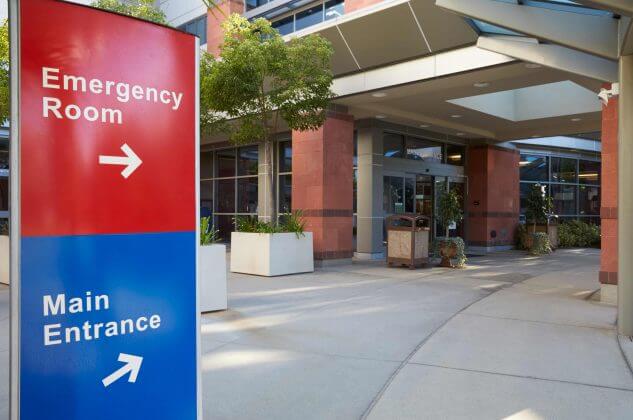 A & E attendances – Twice as high for people from the most deprived areas compared to the least deprived. 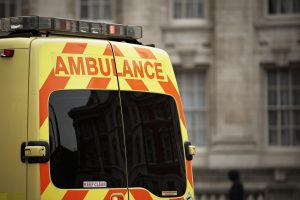 Q. This rate of increase clearly cannot carry on indefinitely without placing too great a strain on our overstretched A and E Departments

A. The Government are trying hard with alternative providers of initial help and advice, e.g. telephone helplines to try to encourage people only to go to A and E when absolutely necessary

Q. Should people be charged a fee for attendance at A and E, subject to waivers for those on limited means?

A. A very hot political potato. The increases in the figures would suggest that some attendances may be unnecessary, but a charge may discourage genuine attendances.

Q. Why is there a relation to the areas people come from?

A. Maybe the message of helplines etc is just not getting through to the whole population.