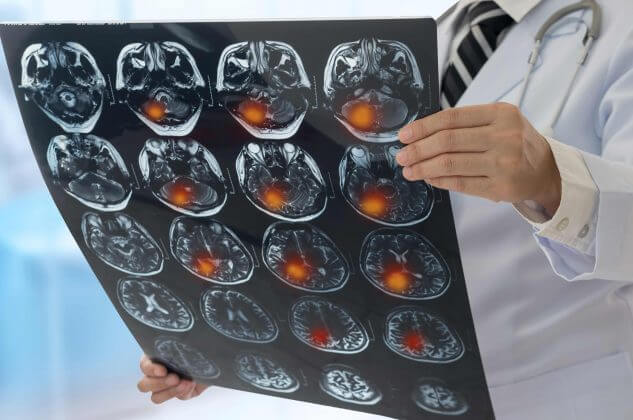 The 14th International Brain Tumour Awareness Week will be held from Saturday, 24th October 2020 to Saturday 31st October 2020 inclusive.  We encourage you to contribute to increased awareness about brain tumours. 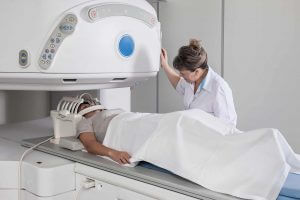 Brain Tumours affect anyone at any age and there are over 120 different types of tumours. Sadly, tumours kill more children and adults under the age of 40 than any other type of cancer.

Tom Parker – The Wanted Singer has recently been diagnosed with an inoperable stage 4 glioblastoma brain tumour. He suffered a seizure in July 2020 and was put on a waiting list for an MRI scan. Six weeks later he had another, more serious seizure during a family trip to Norwich and was rushed to hospital.

After days of tests, he was diagnosed with cancer. Because of Covid-19 restrictions, his wife was not allowed in the hospital, and he received the news on his own. 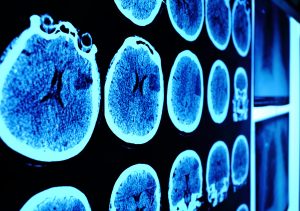 As with most brain tumours, the cause of glioblastoma is not known

What is a Brain Tumour?

Brain Tumours occur as a result of the abnormal growth or spread of cells from within the brain or its supporting tissue, which can damage the brain or threaten its function.

They are divided into four classifications. Grades 1 and 2 are low grades or benign tumours which are slower growing and are not usually immediately life threatening, however they can still have a potentially dangerous impact on an individual. In comparison, grades 3 and 4 are high grades or malignant tumours which are aggressive and can spread quickly and are usually a serious threat to life.

The cause has not yet been identified. However, there are some risk factors that have identified such as exposure to radiation of certain pesticide exposure.

There is no evidence to suggest that hitting your head on something, falling and banging your head or being knocked out can cause a brain injury.

The symptoms of a Brain Tumour depend upon which part of the brain is affected. The most common symptoms are caused by an increase in pressure in the skull which is caused by the growth of the tumour. 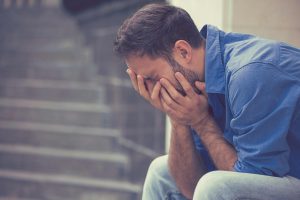 The first step is to report all symptoms to your GP. It may be useful for an individual to write down any symptoms they are concerned about, and to include details such as when they started and how long they lasted.

If a GP suspects the presence of a Brain Tumour, the next step is a referral to a neurologist for further tests.

The only definitive way to establish if a tumour is for an individual to have a CT or MRI scan.

Treatment depends on the type and location of the tumour in the brain, as well as the age and health of the person affected. Possible treatment may include surgery, radiotherapy or chemotherapy. 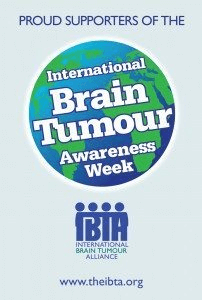 If you or someone you know has been affected by a Brain Tumour, you should never have to feel alone. There are many groups and helplines that can assist, and further information on such organisations can be found at the Brain Tumour Research website.