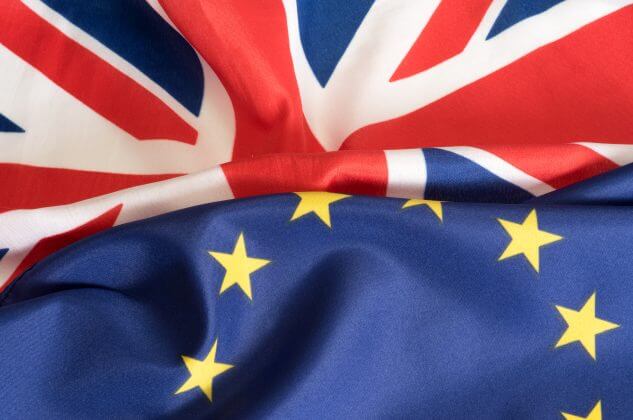 Illegal working in the UK after Brexit: Rights and wrongs!

The Background: The Situation at Present:

At the moment: On the one hand, an employer can be fined up to £20,000 for employing an illegal worker in the UK; on the other there is no actual law stating that it is illegal not to perform right to work checks. (The only exception to this is employers holding Tier 2 Sponsor Licences.) So how can people make sense of this seemingly contradictory situation, better still apply it to their work force in actuality?

that it is “unlawful for an employer to employ a person who is: 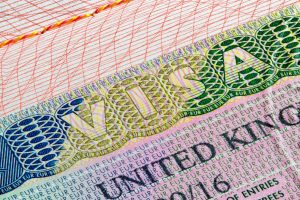 The law further defines those who do not have such permission, as above, as those:

So how does an employer, who is not an expert in Immigration law know how to protect themselves from this?

An employer can protect themselves by carrying out basic checks for anyone in their employ. It is lawful for them to ask anyone who works for them to bring in ID to prove their nationality/ immigration status and therefore show their ‘Right to work’ providing they are not  discriminating, see below. 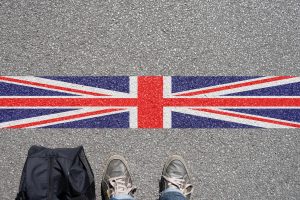 The Home Office also now provide a ‘Right to work’ check. This is part of their new ‘Status checking scheme’ which is potentially going to be rolled out so that an individual’s immigration status can be checked in real time with authorised users, providing proof of entitlement to things like accommodation and the NHS amongst others. These new ‘Right to work’ checks were the first step in this scheme. The ‘Right to work’ check however has been described as notoriously slow by regular users and this can often be an issue with an employer who has a large workforce with a high turnover of staff.

Other employers will take staff from recruitment agencies, seemingly bypassing the need to do a ‘Right to work’ check. Businesses and organisations should be wary of this, however, as the definition of employee is not simply determined by whether an employee is called as such, and the Home Office are becoming wise to this, applying the term ‘employee’ by its strictest legal definition.

How can an employer perform ‘Right to work’ checks without discriminating?

The employer must ensure that their policy regarding checking ID must apply to all groups of employees equally. This is the safest way to do this without breaching any laws regarding equality. It, therefore, does not raise questions about an employer discriminating against, for example: anyone who has a foreign accent; or non-white employees.

The situation after Brexit:

Often when there are significant changes to migration legislation or immigration rules in the UK there will be a transitional period put in place. This is to protect individuals (and indeed employers in some cases) relying on stability of their day to day lives, or stability of their workforce. It is also in keeping with the general tenet in UK law: That the law should be predictable to be able to be workable. 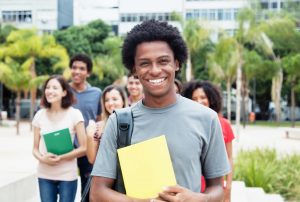 Given that Brexit will change the situation for so many European nationals seeking entry and ultimately settlement in the UK and so many UK businesses who rely on the workforce this brings, it is no surprise therefore that a core part of the Withdrawal Agreement Bill (the ‘WAB’) is regarding a “transition or implementation period” under Article 126. This period begins when the UK leaves the EU on 31st January 2020 and ends, by default, on 31 December 2020.

However the UK and EU can jointly agree, on a one-off basis, to extend that period by a further period of ‘up to two-years,’ under Article 132.

This initial transitional period has been confirmed by the House of Commons library as being unchanged between the October Withdrawal Agreement Bill and the newer Bill put forward in December 2019, which has now reached Royal Assent. The UK government have between now and 30 June 2020 to agree any extension to the transitional period, as defined above, which ends on 31 December 2020.

After the transitional period

After the transitional period, European Economic Area citizens (and their family members) will be subject to the same law that currently relates to non-EEA citizens, as above. They will be from then on defined as ‘subject to immigration control’ and it remains to be seen what might happen to them in relation to working in the UK. The Migration Advisory Committee (the UK government’s ‘go-to’ advisers on what might benefit the UK economy in relation to migration) are indicating the following, at first glance:

There are valid concerns from experts in various industries that there will just not be enough access to quick, lower skilled labour, such as: social care; the food industry; logistics; and the NHS. For the Humber, and in particular, North Lincolnshire, this could be devastating in relation to the food industry which heavily relies on available labour from Europeans. 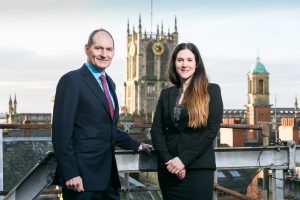 There are other valid comments made regarding discrimination of women in the workforce: There is no allowance for the salary threshold to be pro-rated for part time workers, and this necessarily (due to the pattern of females in employment) has a discriminatory effect on the female work force.

It remains to be seen what labour ‘fall-out’ will come from Britain’s exit from the European Union and more exactly the Withdrawal Agreement Bill, but we will be watching closely from the sidelines, assisting our clients in order to maintain their work force as much as they can…

If you have any questions about any of the above issues raised or anything else regarding immigration, please do not hesitate to be in contact with our team or call our office on 01482 323697.