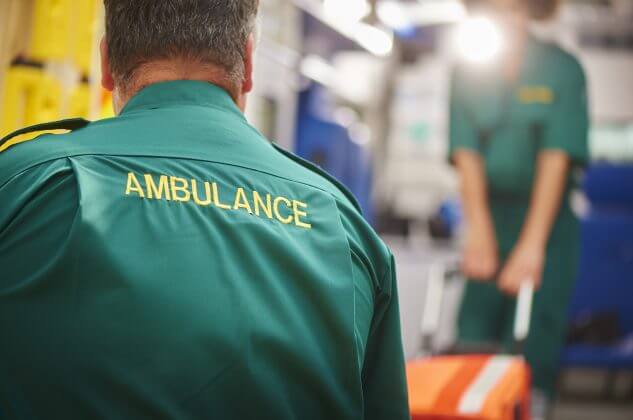 More than 1,200 NHS staff have won compensation after being injured by needles potentially infected with HIV or hepatitis over the past 6 years.

Official figures reveal an “unsuccessful” widespread failure to dispose of needles safely, resulting in pay outs of at least £4,077,441.00 since 2012.

Hospitals are under a strict legal obligation to dispose of syringes safely, usually by means of a solid, brightly marked “sharps” bin, which doctors and nurses should ensure are close at hand before administering injections.

However data from the NHS Resolution, the body that handles negligence claims against the Trust, shows that their 1,833 claims for so called needle-stick were injuries and psychological distress between 2012 and 2017.

Of the 1,212 successful Claimants three quarters were ancillary workers such as porters, cleaners and maintenance staff.

Once accidentally pricked by used needles, victims face weeks of harrowing uncertainty before finally knowing if they have contracted a blood-borne disease.

The NHS Resolution document said filling sharps bins to dangerous levels, or failing to use them at all, were common reasons for “avoidable” injuries.

The amount paid out in compensation since 2012 could pay for more than 200 nurses for a year.

Sarah Gorton, head of health at UNISON, which represents tens of thousands of hospital support staff said “It’s completely unacceptable for staff to be put in danger when they are simply trying to do their job.  Such injuries cause unnecessary stress and can have a huge impact on someone’s health.   This means time off and ultimately has an impact on patients treatment.    Training needs to be better and Trusts must enforce safety.”

Surgeons face the particular danger of accidentally stabbing themselves with an infected needle or sharp instrument while operating.

In 2016 more than 8,000 patients were put at the centre of a major health scare after it emerged they had been treated by a surgeon infected with hepatitis C.

The surgeon, Robert Pickard, had unknowingly lived with the disease for decades after injuring himself while carrying out a routine operation.

A Department of Health and Social Care spokesman said “Hard working NHS staff deserve to work in a safe environment.   We expect all Trusts to have clear guidance on disposal of used needles and all of the sharp materials”