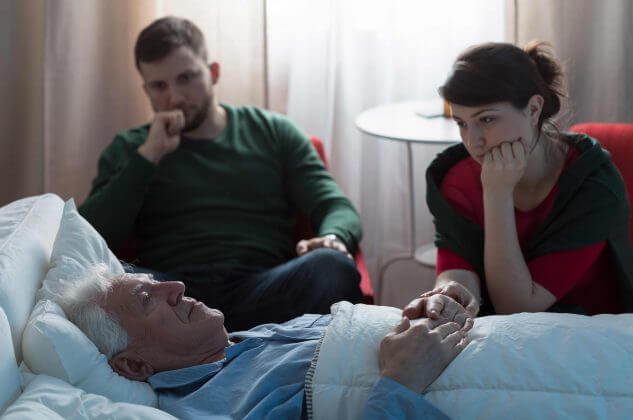 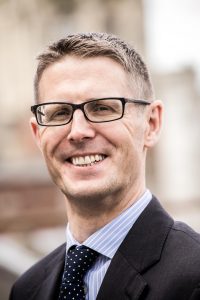 When listening to BBC Five Live on 4 July, I was struck by the story of John who had undergone an above knee amputation after developing sepsis.  John wants to raise awareness of this deadly infection and get everyone thinking about it when they develop certain symptoms[1].  As he said, just asking the question “could it be sepsis” is so important if it leads to an earlier diagnosis.

Sepsis (also known as septicaemia) is a life-threatening condition triggered by an infection or injury.  It can occur without warning or after only a minor injury.  In John’s case he knocked his leg at Cheltenham racecourse and his symptoms developed over the following days.  Without an awareness of sepsis it’s often easy to overlook this diagnosis until it’s too late.  Sadly, this reflects John’s experience and he was initially diagnosed with cellulitis (a skin infection) but the doctor marked the extent of the rash on his leg with a pen.  Although the rash did not spread, this action made John aware that something else might be happening and when he returned to hospital 2 days later the diagnosis of sepsis was eventually made.  By this time John described feeling as if he was going to die because of the severity of his symptoms. Despite starting antibiotic treatment this could not prevent the tissue damage to his leg and an above knee amputation was subsequently necessary.

Speed of diagnosis of sepsis is crucial and this will influence the outcome.  NHS Guidelines require treatment within 1 hour of suspected sepsis, but this deadline is often missed.  Any delay in treatment may make the difference between life and death or more extensive tissue damage resulting in amputation and other major surgery.  At Williamsons Solicitors we’ve supported numerous clients with legal claims arising from a delayed diagnosis of sepsis or infections.  The consequences of this are often serious and we help them to secure the rehabilitation they require and a financial settlement.  You are in safe hands with us and we can get answers to all the questions you have.

If you would like to investigate the care that you, or a family member, have received, please contact our Clinical Negligence department on 0800 298 6013 or complete the contact form below for expert legal advice.