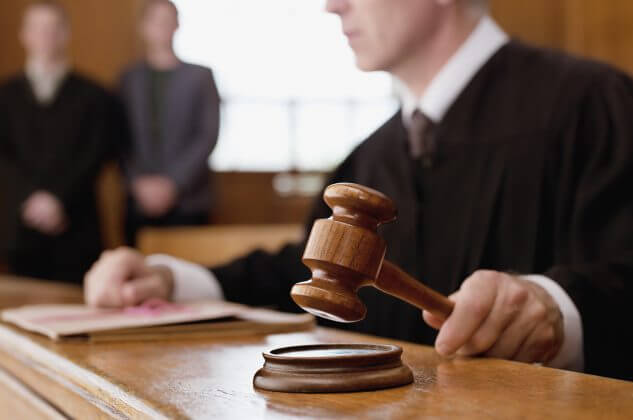 Some weeks ago the media picked up on the case of Liam Allan and the prosecution’s failings in that case to disclose not only relevant material but material that proved the defendant’s innocence and, indeed, the fact that he should never have been charged with any offence. 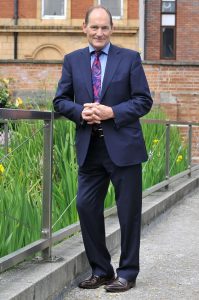 The evidence was there from the start of the investigation but apparently no one had seen it. That case was followed by another, then another and more over the next few weeks.

The Crown Prosecution Service was quick to react. They called for a review of all rape cases to check that material which should have been disclosed was disclosed.

No doubt this was done to restore public confidence in the criminal justice system and the director of public prosecutions, Alison Saunders was quick to confirm that she was satisfied (although goodness knows on what she based this conclusion) that no one would have been wrongly convicted.

So the public was therefore reassured. No possibility of any wrongful convictions before the Liam Allan case, all rape offences being reviewed, no possibility of anything going wrong there, bandage applied, and everything okay. Now let’s get back to work.

To read the rest of this article by our Director, Bill Waddington, please visit The Justice Gap.