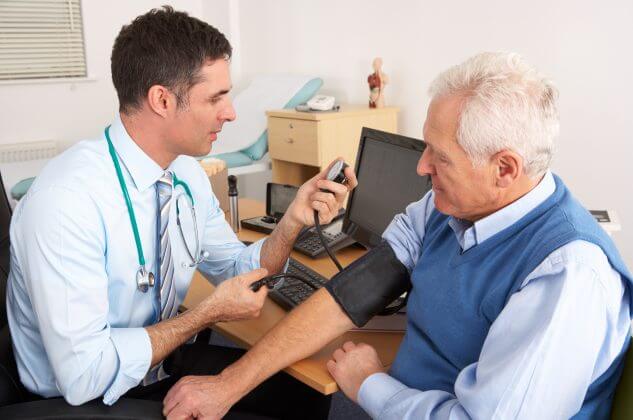 Fresh on the heels of the story yesterday which highlighted the expected shortfall in nursing staff we learn today about actual reductions in the number of GPs.

At a time when it is widely agreed that the demands on GP resources are increasing year on year with an ageing population this is a further particularly worrying trend.

An analysis by the Nuffield Trust think tank shows that the number of GPs per 100,000 population has fallen from nearly 65 in 2014 to 60 in 2018. The last time numbers fell like this was in the late 1960s and it comes at a time when the population is ageing and demands on GPs are rising. Patient groups said this was causing real difficulties in making appointments.

There are now reports of waits of up to seven weeks for a routine appointment, whilst those needing urgent appointments have been forced to queue outside practices in the early morning to guarantee to be seen.

NHS bosses maintain that steps are being taken to improve access, with more GPs being trained and extra support staff recruited to work alongside them.

There have been four consecutive years of falls in numbers with the biggest drops being recorded in England.

The fall in numbers of GPs now means that the average GP now has 125 more patients to look after than they did in 2014 and the Nuffield Trust believe another 3500 GPs would be necessary just to get back to 2014 levels.

This must be a concern for patients. If people urgently need to be seen there is so much pressure in the system that there must be a concern that they may not be seen quickly enough leading to a worsening of their condition.

If you would like us to investigate care that you have received, please contact the Clinical Negligence department on (01482) 323697.