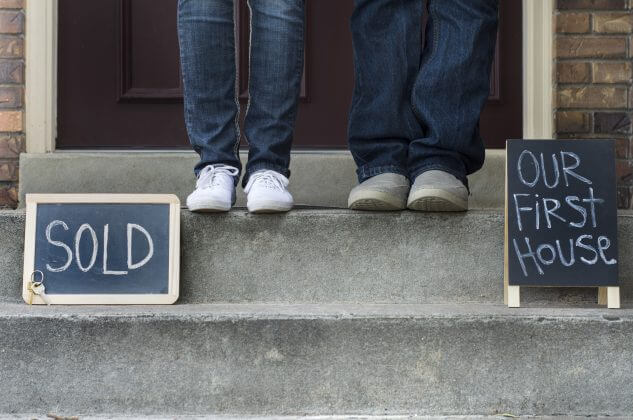 With house prices averaging out at £104,000.00; Hull has topped the list for being the most affordable place for first time buyers to live*. 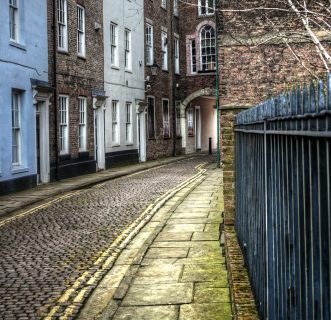 The North East of England and Wales is the cheapest place in the UK to plant your roots with prices considerably less than cities South of England such as Colchester and Reading, due to the ever increasing house prices around the London area.

There is a clear divide between house prices in North and South. The survey by housing experts Zoopla say buyers in Hull can afford a deposit of over £15,000.00 on average and gives 16.5% benefit over buying a house compared to renting.

The Zoopla rankings for the most affordable cities to live in England and Wales to are:

The Zoopla rankings for the least affordable cities for first-time buyers are:

With the City of Culture 2017 investment ending, the local Council made huge efforts in 2017 to keep Hull on the map by spending millions on the year-long event. City of Culture was just the beginning for Hull as the tourism count continues to rise with our fabulous attractions, such as The Deep aquarium, Queens Gardens, The Ferens Art Gallery and many more.

As 2018 gets into the full swing of things, Hull is becoming more of a thriving city. Trinity Market has recently been redesigned to attract new businesses to give Hull a go and has already seen some niche ideas being tried to the city centre.