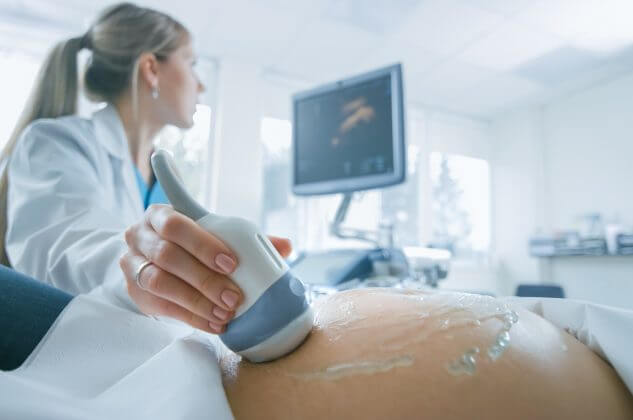 Group B Streptococcus (Group B Strep, Strep B, Beta Strep, or GBS) is a type of bacteria which lives in the intestines, rectum and vagina of around 2-4 in every 10 women in the UK (20-40%). This is often referred to as ‘carrying’ or being ‘colonised with’ GBS.

Group B Strep is not a sexually transmitted disease. Most women carrying GBS will have no symptoms. Carrying GBS is not harmful to you, but it can affect your baby around the time of birth.

GBS can occasionally cause serious infection in young babies and, very rarely, during pregnancy before labour.

Most women carrying GBS have no symptoms, so GBS is often found by chance through a vaginal or rectal swab test or a urine test.

The NHS does not routinely test all pregnant women for group B Strep. 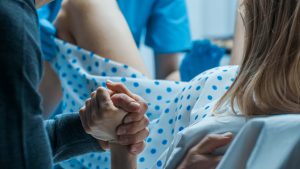 Since September 2017, the Royal College of Obstetricians & Gynaecologists (RCOG) has recommended in their guideline on group B Strep that selected pregnant women should be offered the ECM test. Many maternity units still use a standard test that misses up to half of the women carrying group B Strep, so ask your health professionals what is available locally.

What happens if you have group B strep

If tests find group B strep, or you’ve had a baby that’s been affected by it before, you may need extra care and treatment.

You may be advised to:

Most babies with a group B strep infection make a full recovery if treated.

Some babies may develop serious problems like sepsis or meningitis.

This can cause lasting problems like hearing loss or loss of vision. Sometimes it can be fatal.

Could it have been prevented? 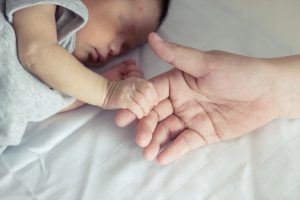 It may be that nothing could have been done to change what happened to you or your baby. However, sometimes mistakes are made that result in babies developing group B Strep infection unnecessarily, or those infections not being identified or treated promptly. Where errors do occur, it is often a system rather than an individual at fault – and making a complaint or taking legal action can sometimes help to ensure that such failures are addressed, and the same mistakes are not made again.