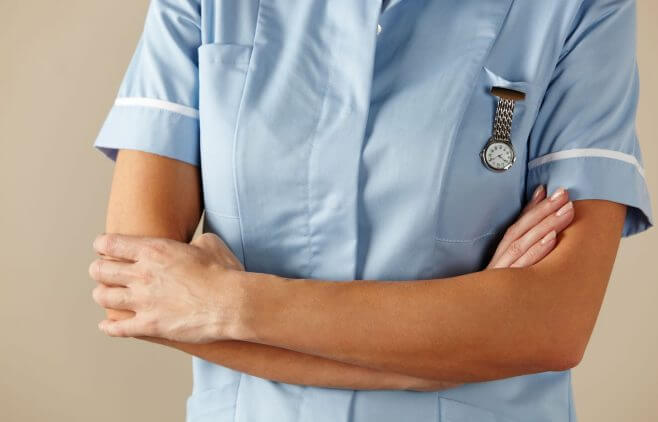 The NHS is to begin a global recruitment drive for tens of thousands of nurses over the next five years as it struggles to fill gaps onwards.

NHS leaders have admitted that exhausted doctors and nurses are being driven out of an overstretched health service because of a failure to plan for the extra staff needed to care for an ageing population.

The plan concedes that despite the international hiring plan, and the promise to be nicer to existing staff, there is little chance of ending the shortages over the next five years, which is likely to be a shortfall of nurses of 30,000 by 2024. This is due to a combination of the existing shortfall and the extra demands placed by an ageing population meaning that demand for new nurses will continue to exceed supply, even considering the recruitment drive. Without any action being taken this shortfall would increase to 68,500 the report said.

NHS Improvement has set a target of recruiting 5000 foreign nurses every year for the next five years. This would bolster staffing whilst British nurses were being trained.

” Staff are the NHS’s biggest asset and to deliver on the promises of the Long Term Plan the whole NHS must do more to support the frontline as it faces record patient demand. Focussing on people, their working environment, career development and ways of working is critical to the success of the NHS, ”

From an outsider’s point of view, it is difficult to see how this gap can be bridged and the fear remains that even the best trained and well-motivated staff may make occasional unintended mistakes when having to work under such pressure covering clear gaps in staffing levels.

If you would like us to investigate care that you have received, please contact the Clinical Negligence department on (01482) 323697.