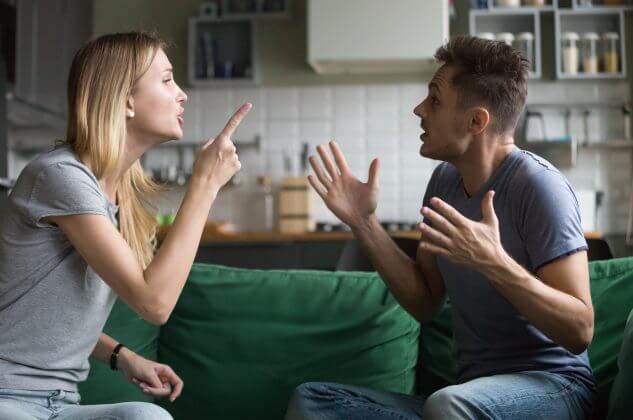 Under current legislation parties can only apply for a divorce if they provide to the court that their marriage has irretrievably broken down and that one of the 5 facts (adultery, unreasonable behaviour, 2 years separation with consent, 5 years separation, desertion) are relevant to their marriage breakdown.  Under the new legislation the fault element will be removed.

No need for blame

Under the new legislation couples can divorce without having to cite blame.  They will no longer need to rely on one of the 5 facts.

The application cannot be contested 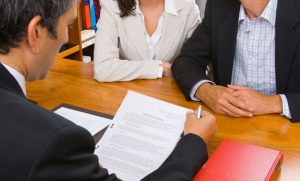 As the element of fault will be removed the divorce application cannot be contested.  It is hoped that couples will be able to pursue an amicable and cost-effective divorce without the fear of their application being contested.

An option for a joint application

Currently only one spouse can apply for the divorce.  The new system will allow both parties to apply on a joint and amicable basis.

The Government’s Divorce, Dissolution and Separation Act 2020 will reform the divorce process to remove the concept of fault.  The Act was passed in June 2020 and the Government is working on implementation of the changes.  The new legislation will:

No fault divorce will reduce conflict allowing couples to focus on important issues like children, property and finances.

We believe the legislation could be clearer, fairer and more accessible by reviewing: 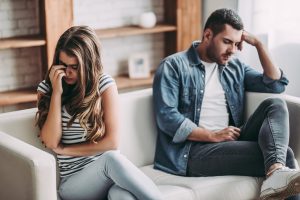 The Government should also reintroduce legal aid for early advice to support divorcing couples and help them understand their financial responsibilities and the needs of their children.

We believe the current court fee of £593 for divorce applications is too high and discriminates against those less able to afford it.  Court fees should be reduced to reflect the fact that the new process will require less administration.

What this means for Solicitors

The proposed changes should simplify current practices and reduce conflict between couples.  We expect any changes to the process will be fairly easy for solicitors to implement.