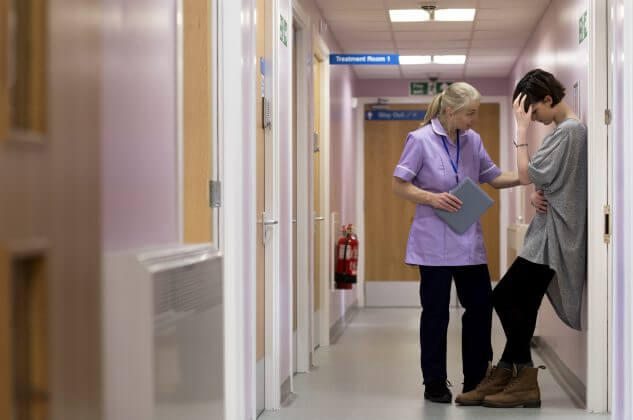 The BBC have today reported, following a major independent review led by the Royal College of Obstetricians and Gynaecology and the Royal College of Midwives, that health ministers have ordered services at Royal Glamorgan and Prince Charles Hospitals in South Wales be put into special measures.

Concerns were prompted by 25 serious incidents, including eight still births and four neonatal deaths between January 2016 and September 2018. The report said that “Many women had felt something was wrong with their baby or tried to convey the level of pain they were experiencing but they were ignored or patronised, and no action was taken, with tragic outcomes including still births and neonatal deaths of their babies”.

The review also suggested that further cases should be looked at – going back to 2010 “determine the extent of the under-reporting” to provide assurance to the health board.

More can be read on the story here on BBC News.

A live feed of reactions from a variety of sources can be found here on Wales Online.

If you have been affected by mistakes made by the NHS, then call Williamsons Solicitors on 01482 323697 or email wayne.walker@williamsons.co.uk so we can discuss your concerns in more detail.