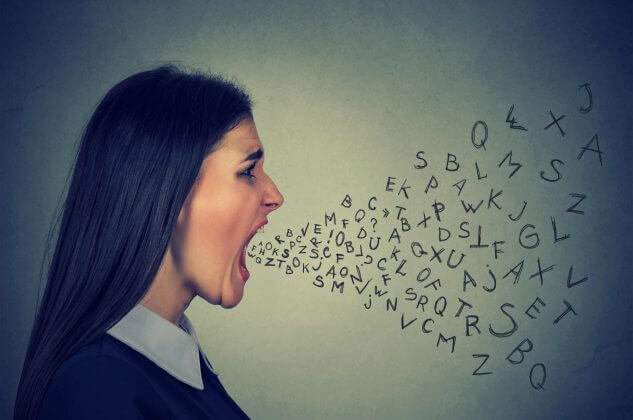 In 2016, John Scarle, 79, and Marjorie Scarle, 69, were found dead in their home in Essex. Both had died of hypothermia. Mr Scarle had one daughter, Anna Winter and Mrs Scarle also had one daughter, Deborah Cutler.

Entitlement to the couple’s joint estate of £300,000 depended on which one died first. If Mr Scarle died first, his estate would have passed to his wife and then on her death, it would pass to her daughter and vice versa. Either way, one daughter stood to lose out.

Ms Cutler made several attempts to settle the case outside of court by suggesting the assets be divided equally and at one point she even offered a 60-40 split in Ms Winter’s favour. However all attempts at negotiations were rejected by Ms Winter, who would only settle for 100% of the estate, and the case therefore went to the High Court. 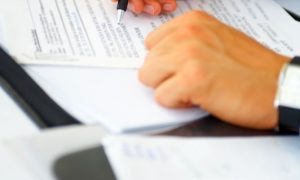 In his ruling, the Judge decided that, whilst there was forensic evidence available as to who died first, this was not conclusive. The Scarles died in different parts of the house where ambient temperatures were different, causing different rates of decomposition of the bodies.

The Judge therefore relied on an old rule from the Law of Property Act 1925 which states that where there are two deaths very close together, they should “be presumed to have occurred in order of seniority, and accordingly the younger shall be deemed to have survived the elder”.

The Judge therefore ruled that Mrs Scarle, who was 10 years younger than her husband, died second and so the estate should pass to her daughter, Ms Cutler. Ms Winter was left with a substantial legal bill of £179,000 as she was ordered to pay Ms Cutler’s legal costs as well as her own.

If you would advice on the administration of an estate then please contact our Wills & Probate team on 01482 323697 for expert legal advice.