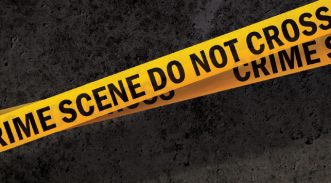 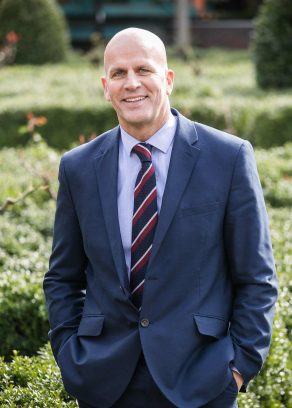 Robin has been involved in Criminal Defence work for over 30 years. After working initially as a legal executive, he qualified as a Solicitor in 1997.

An experienced advocate with higher rights qualification, he has represented clients at both the Magistrates and Crown courts for offences ranging from traffic matters to murder.

His good reputation has been built on over the years and as a result he is a popular and valued member of the Criminal Defence team.

In Robin’s spare time he enjoys all things two wheeled! If not riding one of his motorbikes then he will be out on his mountainbike in the hills of the East Riding or North Yorkshire, or working out at the gym.