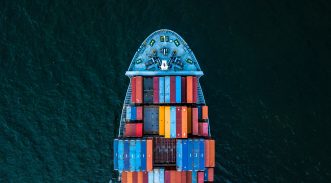 Under EU legislation, fishing vessels in EU coastal countries are required to have a Vessel Monitoring System (VMS) which, at regular intervals, provides the fisheries authorities with details of the vessels location, speed and course.

In July this year, four Devon scallop fishermen faced prosecution at the Gloucester Crown Court for allegedly fishing within prohibited areas in the offshore limit in January and February 2016. The Devon and Severn Inshore Conservation Authority who have jurisdiction over this area brought the prosecution on the basis of VMS data received during that time.

Whilst it was not denied, at the material time, the vessels were located in prohibited areas; the fishermen maintained that the fishing gear was not being used.

Evidence of the prevailing sea and weather conditions were produced as being conducive to good fishing conditions, but the prosecution case ultimately relied upon VMS data. Although, the vessels were fitted with Automatic Identification System (AIS), these were not in operation at the time and the Authority argued that this was a further attempt to conceal illegal fishing.

Whilst evidence of speed, conditions and position are often suggestive of fishing activity, the intermittent readings by the VMS equipment alone were insufficient to prove that the fishermen had fished in prohibited areas and accordingly, they were acquitted.

It was undoubtedly in the public interest to pursue such a case but with the level of reliance on VMS data, it is surprising that the Authority considered this to be sufficient to provide a realistic prospect of conviction. 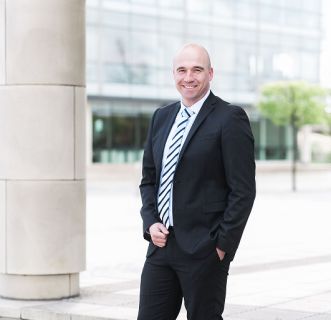 That said, unless a fisherman is caught in the act, these cases are often very difficult to prove and perhaps the decision to pursue the case was influenced by a desire to gauge the weight of VMS evidence in Court. It is important to convict the guilty but far more important to ensure the innocent are not convicted.

Shipping & Transport Services for You 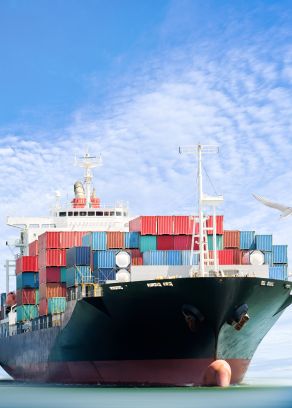 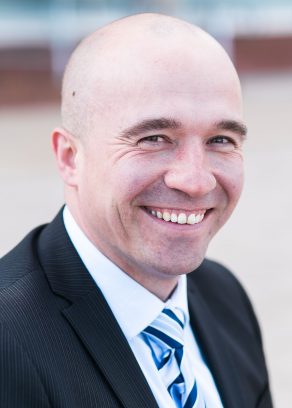