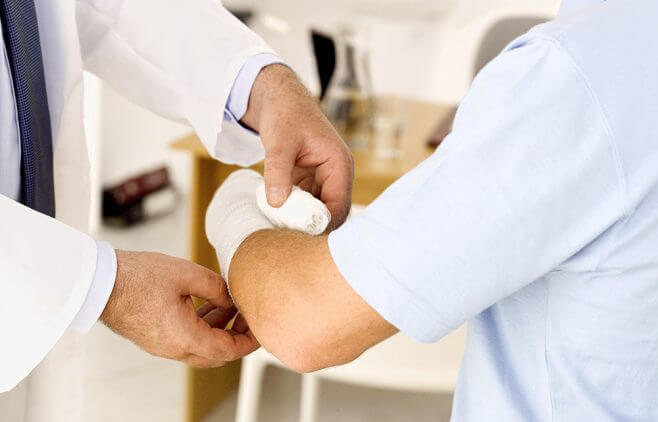 Government reforms to cut the number of whiplash claims do not include a strategy to reduce the number of injuries. Injury Prevention Day 2017 will therefore focus on the association’s long-standing anti-tailgating campaign ‘Back Off’. Drivers will be urged to adopt better driving practices and allow extra room between themselves and vehicles in front.

‘Tailgating’ gives rise to rear-end shunt collisions, which are a typical cause of soft-tissue injuries. High traffic density is a factor that can increase the risk of collisions according to Insurance Europe, which represents underwriters. While there is no evidence to show the UK has a higher number of personal injury claims, as suggested by the insurance industry, the UK does have some of the most congested roads, with the associated higher risk of collisions and injuries.

A new ‘Back Off’ video addressing this safety issue will be launched on social media for Injury Prevention Day 16 August, supported by a press campaign and other activity. Members and their firms are encouraged to support the ‘Back Off’ campaign on Twitter (@APIL) and through the ‘Back Off’ Facebook page. Support has been very strong in previous years, with some firms even undertaking their own safety campaigns, as well as supporting APIL’s. The association has also called on insurers to support Injury Prevention Day to cut the pain and suffering – and cost – caused by needless injury. 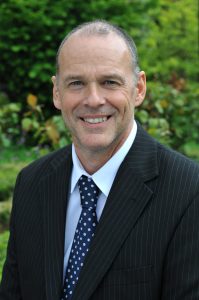 “APIL’s Injury Prevention Day 2017 is a timely reminder to all in society that we have a duty of care to avoid harming others.

In particular APIL are spearheading an anti-tailgating campaign called “Back Off”, reminding motorists of the need to leave a safe stopping distance between vehicles.

Given the Governments agenda to reform personal injury claims, an agenda which will make it increasingly more difficult for accident victims to recover any or any adequate compensation, promoting safety standards to reduce avoidable injuries has never been more important.