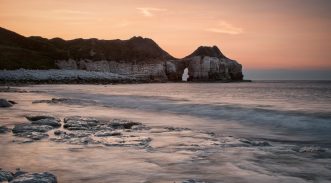 Williamsons Solicitors celebrated its 125th anniversary year by raising nearly £28,000 for good causes. Over 120 members of staff from our offices in Hull, Bridlington and Driffield teamed up with charity fundraising facilitator Hull and East Yorkshire Smile Foundation who invited staff to nominate charities they would like to support through Smile. Everyone at Williamsons got involved; running marathons, parachuting out of planes or cooking up a storm. As well as raising cash we hope we can have a long-term impact on the charities we help and leave a positive legacy from what was a truly special 12 months for the firm. After being found guilty at the old Hull Magistrates Court Bill Waddington and fellow director Sarah Clubley even spent an afternoon at Hull Prison as part of the Boss Behind Bars, raising £8,498 in “bail” money. Tessa Wray, business development manager for Smile, said that working with Williamsons had been an absolute pleasure. She said, “The company really got into the spirit of raising funds for some fantastic local causes. “Employees from across the business were engaged in the celebrations in some way throughout the year. It was a real team effort.” 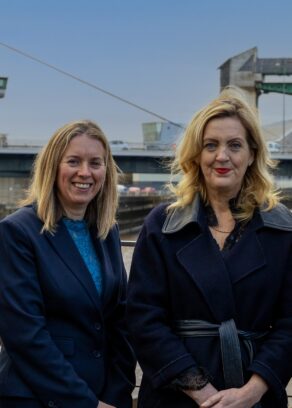 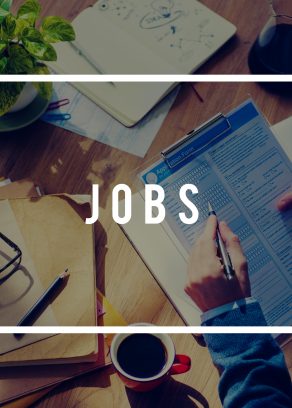