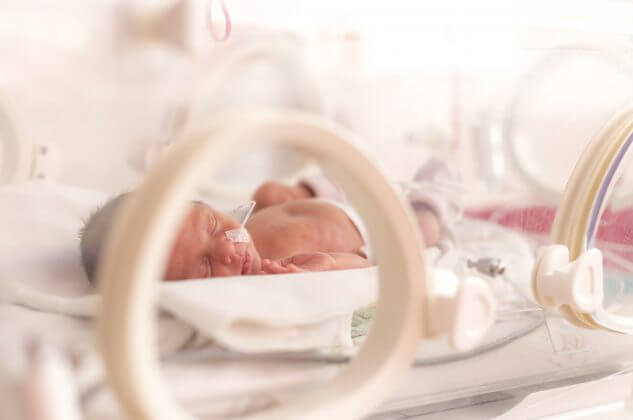 Baby Loss Awareness Week takes place from 9 to 15 October every year. It’s an opportunity for parents, their families and friends to acknowledge and remember their precious babies who have died. It is led by Sands (www.sands.org.uk) in collaboration with over 60 charities in the UK. 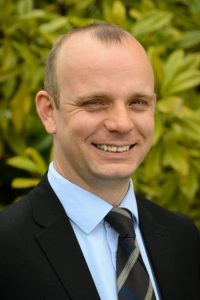 Williamsons Solicitors have expertise in dealing with cases relating to Still Births and Neonatal Deaths as a result of negligent treatment. Wayne Walker, Solicitor within our Clinical Negligence Department has vast experience with such cases, and he has acted on a number of cases which are very delicate and sensitive in nature.

One such case is where our client was 37+6 weeks, observations were all within normal limits and the child was documented as moving well. Later, the Claimant complained of reduced fetal movements and she was referred to the Antenatal Day Unit but was later discharged.

Our Client was at 39 weeks and she was admitted in early labour and assessed; all observations were within normal limits with no fetal concerns. Fetal heart rate was documented and she was discharged home.

Later that evening, our client returned to the delivery suite as she was now contracting 1:3 and was struggling to cope with pain. A vaginal examination was essentially unchanged, but the Claimant did not wish to go home, and she requested pethidine for analgesia. The CTG was commenced and was assessed as low risk.

A vaginal examination performed, noted that effacement thin 80%+, dilatation 4cm, cephalic presentation 2cm above spines left occipital posterior. Bulging membranes felt and left intact. The Claimant was transferred to the Central Delivery Suite and was put on CTG for monitoring.  A care co-ordinator asked to review CTG prior to the epidural as variability was approximately 3bpm. The plan was to cannulate for epidural and reassess the CTG. The epidural was sited successfully by the Anaesthetics Specialty Doctor.

Later, the midwife noted 1 deep variable deceleration and our client was asked to change position onto her right side to observe the CTG.  Our Client was still 4cm dilated, fully effaced, cephalic presentation 2cm above spines right occipital posterior (ROP) and membranes was said to be intact.

Later, the fetal heart baseline was ‘difficult to determine’ with ‘baseline 130-150bpm, deceleration to 100bpm” and difficulty was again encountered with monitoring uterine contractions. Assistance was requested and they suggested that the fetal scalp electrode was on the membrane. 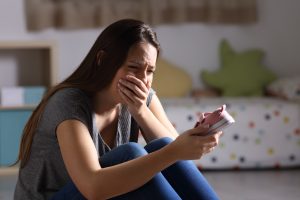 Later, an Anaesthetics ST5 arrived after being in the theatre to see our client and an epidural top up given. The midwife reviewed, contractions were at 3:10 varying in strength, FH 130bpm and raised to 145bpm, early decelerations down to 100bpm; accelerations present discussed with CDS Co-ordinator in the room. The plan is to increased IV syntocinon, as per the policy, to 3mls/hr.

Later, it was documented by a Locum Obstetrics ST5, that a request to review the Claimant regarding CTG was made. Contractions were again 3:10, FH baseline rate was 150bpm and there were typical variable decelerations

The Child was born and transferred immediately to resuscitative, received by paediatricians Apgar 2 at birth, ventilated at 10 minutes of age, copious thick green mucous in trachea was noted. She was transferred to NICU ventilated. EMBRACE team called and passive cooling started.

The child sadly dies and on the death certificate, the death is categorised as being due to Hypoxic Ischaemic Encephalopathy.

We support our clients throughout our investigation process and also recommend that they consider a support network for people who experience Still Birth’s and Neonatal Deaths through SANDS which is there to support bereaved families after such an event. More information on the assistance SANDS offers can be found here (https://www.uk-sands.org/).

You can get involved with Baby Loss Awareness Week here.

If you require any further information about Still Births or Neonatal Deaths, please contact our Clinical Negligence Department who are there to support you through this difficult time.