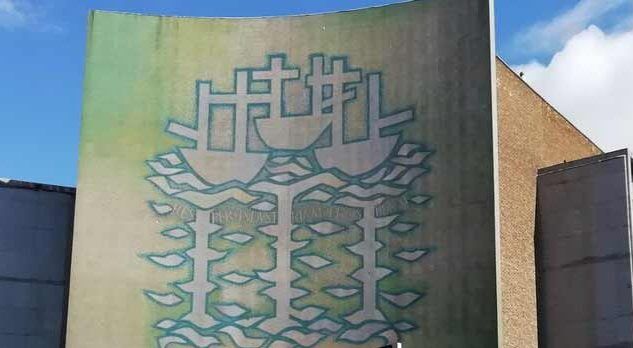 Today it was announced that the Three Ships Mural which was part of the old BHS building in Albion Square in Hull cannot be retained after it was found to contain dangerously high levels of asbestos which is also evident in the core structure of the building.

Due to the levels of asbestos found in Three Ships Mural, it cannot be temporarily removed and replaced as it would pose a risk to public safety.

It was hoped that the Alan Boyson design would feature as part of the city centre development.

Asbestos is a material which was used regularly up until the late 1990’s for insulation and fire proofing. Despite recognition of its potential dangers, it was not until 1999 that the Government decided to ban the use and import of asbestos.

The Control of Asbestos Regulations 2006 prohibits the use, supply and importation of all asbestos.

These Regulations were updated by the Control of Asbestos Regulations 2012. Despite its prohibition, asbestos is still present in many buildings built before 2000. 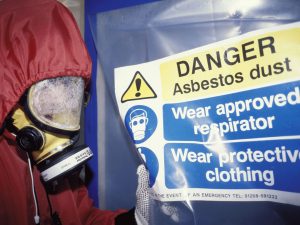 When asbestos is disturbed the fibres become airborne and harmful; if inhaled the fibres can attack the pleura or chest lining.

According to the British Lung Foundation, asbestos related diseases are the single greatest cause of work related deaths in the UK with an average of 20 workers a week dying from asbestos exposure.

The disease can take up to 50 years to develop and once diagnosed, it is often too late to do anything.  This risk is not limited to the worker but can also be passed on to their families through second hand exposure.

Asbestos related diseases can have a devastating effect not only on the individual but also the families.

Whilst no money can be placed on a life, the compensation awarded can provide financial peace of mind for the individual and the families care.

At Williamsons Solicitors, we have a specialist team that can help you obtain the compensation that could be owed to you.