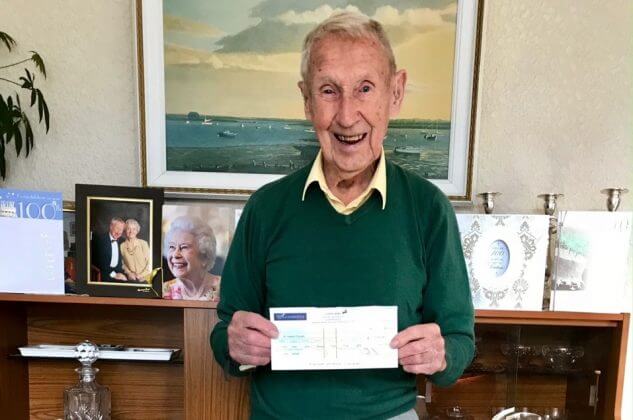 ‘I did this for all the old folk’, says centenarian after court victory over gas fire tradesman

A Bridlington man’s long wait for justice ended on the day of his 100th birthday.

Joseph Connell sued a local tradesman for breach of contract through the County Court after claiming he had been taken advantage of because of his age.

He had ordered a brand new gas fire, but it was the wrong type and made from at least two old ones.

Hull firm Williamsons Solicitors, which has a Bridlington office, took up the case for Mr Connell after he had already commenced legal proceedings against the tradesman. 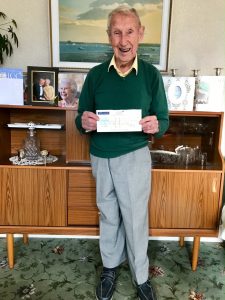 Mandy Anfield, head of the civil litigation team at Williamsons, said: “Supporting Joseph was the right thing to do and getting him what he deserved was very pleasing. It was perfect timing for everything to be settled on the day of the family celebration of his 100 years.”

The dispute over the £380 supply and installation of the fire began in May 2016.

District Judge Neaves found in his favour at Scarborough County Court last December, awarding  £380 plus costs on account of the tradesman’s ‘unreasonable behaviour’ in the case.

But it was not until October 9, 2017 that he received his cheque. “I did this for all the old folk in Bridlington,” said Mr Connell, who brought the case with the help of his son, Iain.

Iain Connell said: “We went to Williamsons when it was clear the court hearing was likely to be difficult for my father, given his great age, and we are extremely grateful to Mandy Anfield and her assistant solicitor Gordon Sewell for their help and support.

“It’s fair to say this has dominated dad’s life for the last 17 months, but I suppose every cloud has a silver lining because it has given him something to focus on.”

In his witness statement to the court Mr Connell said he ordered a new manually operated living flame gas fire. 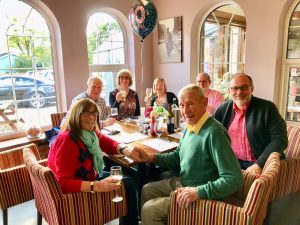 But when the tradesman returned a week later he said they were no longer available and fitted a remotely controlled fire instead.

“I have subsequently learned that there are many manually operated living flame gas fires available from numerous distributors,” Mr Connell said.

“I can only assume it did not suit him to supply one of these and that he saw an opportunity to take advantage for his own purpose.”

He added: “The fire was badly fitted, had some kind of masking tape stuck around its sides and that there were gaps in the plaster work around the fire. Part of the fire fell off.

“When I told the tradesman I was very dissatisfied with the standard of workmanship he disconnected it, but refused to refund me the £380.”

Mr Connell sent a warning letter and then decided to take the contractor to court.

Failure to pay the County Court judgment led to the case being referred to Alamo Legal Enforcement Services, of Hessle, near Hull, acting on behalf of the High Court.

But when they called to collect the money the defendant denied he was the person referred to in the judgment, claiming it was his cousin, in the same line of work but not living at the same address. 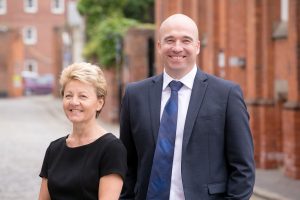 “It became necessary to go back to court and apply for the court papers to be changed,” said Gav Orsborne , of Alamo. “Otherwise it would have made enforcement difficult and it caused further delay although he came clean in the end.”

Mr Connell was born at Glengarnock, North Ayrshire, where in the war he had a reserved occupation in the local steel works and was also a volunteer fireman.

Moving to Bridlington in 1955, he ran a holiday flat business with his wife Marjorie until the 1970s alongside his fulltime work as a welder and then steelwork supervisor for former Beverley shipbuilders CD Holmes.

Iain Connell added: “Dad has coped brilliantly since my mother died in 2011 after they had been married for 62 years.”