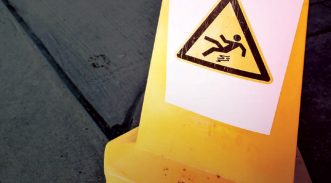 In an age of austerity where street repairs appear to be sadly neglected in many areas of the country, the number of slipping and tripping accidents caused by defective pavements has increased, but establishing liability in cases of this nature is extremely technical.

If you have been invovled in such an accident it is therefore crucial that the defect is very carefully measured in terms of height, length and width as soon as possible after the accident has occurred, and that clear colour photographs of the defect are taken to illustrate these measurements.

In some cases the danger on the carriageway or footpath may have been caused by street works being undertaken by utility companies such as the gas, electric, telephone and water companies and in such cases, again clear photographs should be taken of the streetworks and claims can be pursued against the utility companies or their contractors.

If you have been injured by defective pavements including uneven or rocking paving slabs, potholes and the like, then we have a specialist team of Personal Injury Lawyers at Williamsons who can assist.

If you would like to discuss a potential claim you can call us on freephone 0800 298 6013 or alternatively complete the contact form below.

Back toTypes of Personal Injury Claim 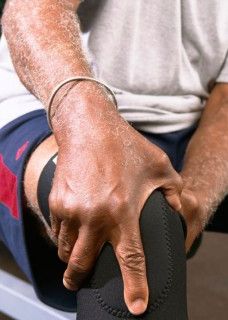 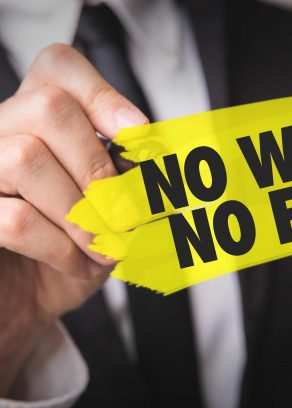 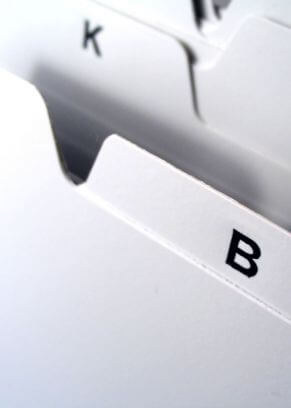