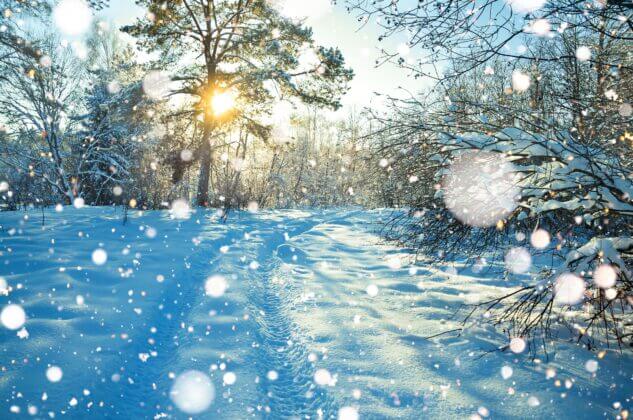 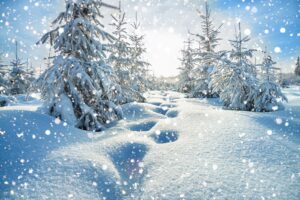 Early methods included cotton batting, salt and flour. But cotton was soon recognised as being a fire risk, and the LA fire department instead recommended the use of asbestos, which was considered to be risk free.

So from the 1930’s until the 1950’s, film studios used white asbestos in the form of fake snow brands such as ‘White Magic’, ‘Snow Drift’ and ‘Pure White’.

The Wizard of Oz

Everyone remembers the iconic snow covered poppy field scene with snow falling over Dorothy and her friends. White chrysotile asbestos was used to recreate real snow.

Also, Ray Bolger, who played the Scarecrow, stuffed his costume with asbestos to protect himself from scenes which involved fire. 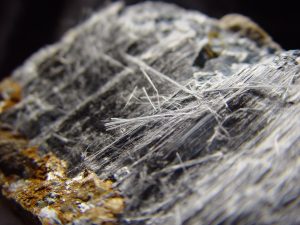 As George begs for his guardian angel to let him live again, he stands on a bridge and weeps as the snow starts to fall. Ironically, George is begging to live again unbeknown to him that he is surrounded by falling powdery white chrysotile asbestos. He also unwittingly wipes his lower lip with his snow-covered hands.

At the end of the Christmas Eve show, the stage backdrop is removed to reveal snow falling outside. This magical iconic scene is actually falling white chrysotile asbestos.

This Christmas film includes many magical scenes of snow, which is again white chrysotile asbestos.