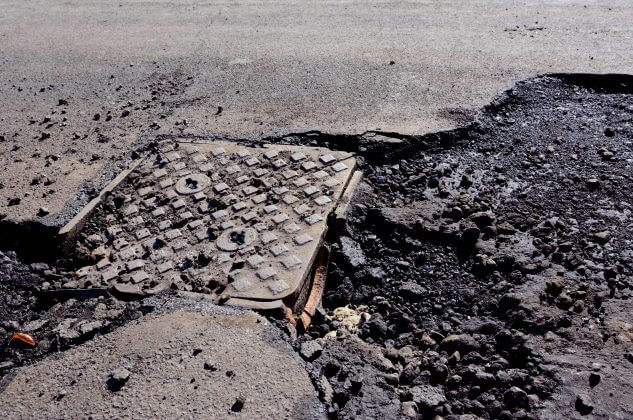 The state of the public highways is a well-known and often complained about problem, especially in this age of austerity; and repairs of potholes and other defects are routinely not being carried out as efficiently as we would expect.

Where those defects are the cause of, sometimes severe, injuries it can be difficult to prove that the local council has been at fault for causing the injuries. The main reason for this is that the Court have been reluctant to impose liability on a local council. 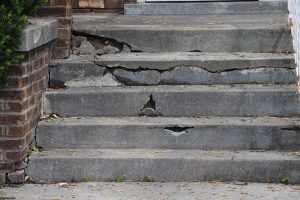 In order to avoid liability, the council must be able to show that they have complied with their duties under s58 Highways Act 1980; put simply, the requirements are that the council take reasonable steps to avoid accidents from happening.

The council can usually easily show this by carrying out routine inspections of the highway and repairing any defects they are aware of, within a reasonable time. As there are no set guidelines for what is deemed a reasonable routine of inspection, it is all too common that these inspections are insufficient to identify those defects which would be actionable, had they been identified. This is often because they are carried out by a single inspector driving along the road.

It is clear to see that as well as it being difficult for the inspector to spot defects from the inside of a vehicle, whilst concentrating on driving, the addition of parked cars can contribute to many defects not being picked up on and repaired. Despite this, the fact that the inspection was carried out is often sufficient for the council to successfully avoid liability and awarding the injured party the compensation they deserve.

Another aspect of this is often that the council will claim they were not aware that the defect which caused the claimant to fall, as no one had reported it to them; i.e. how could they be expected to repair something they did not know was a problem.

This has the effect of placing the responsibility of reporting problems with the highways upon the general public.

Is the Defect Actionable?

Another common difficulty is establishing that the defect was of a size which would warrant repair. It is of course understandable that requiring the council to repair all defects, even those which are minor, would be unreasonable and divert valuable funds away from other important public services. 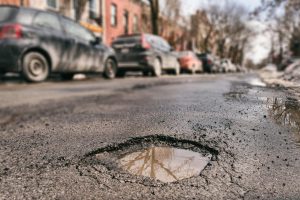 There is no set guideline for how deep a defect must be before the council have a duty to repair it; however, the generally accepted level is around 1 inch.

In all cases of personal injury it is for the injured party to prove their claim, not the council to disprove. Therefore it is very important that if you were unfortunate enough to be injured because of a defect on the highway, you should take photographs of the cause, which clearly shows the depth and location of the defect. In doing so, we would recommend that, as well as taking photographs with something placed within the defect (i.e. for example a 50p coin to give perspective) you also take photographs which would show the defects in its surroundings, such as street names or house numbers.

When faced with these difficulties it is important that you have an experienced lawyer on your side; who is aware not only of the difficulties in winning such cases, but also the work and diligence required to overturn any denial of liability and who is willing to take the time to carefully inspect the records kept by the council and put to them the difficult questions which may reveal the inadequacies within their systems of inspection or repair procedures.

At Williamsons Solicitors, we have successfully recovered compensation for Claimants in such cases. 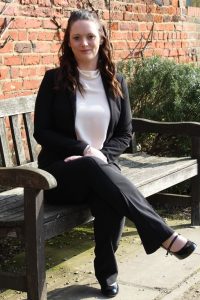 In a recent case involving our client, a thorough inspection of the records provided by the council to support their denial of liability, revealed that the council had in fact seen the defect at inspections three months before the accident and also less than one month before.

The most recent inspection had also recorded that the defect was at a level which would be considered as dangerous and requiring repair. Despite this the council claimed that they had carried out a reasonable inspection, had taken steps to avoid the accident from happening and had repaired the defect within a reasonable time. Our response was to point out that the council were fully aware, not only of the defect, but also that the same was dangerous and posed a risk to the general public on a busy, but poorly lit highway, and  that they had failed to take any steps to repair the defect or to warn the public of the danger it posed.

Although we fully appreciate the pressure upon the council to carry out repairs, and that it can be difficult to do so quickly, a simple and cost effective way of avoiding our client’s accident would have been to mark the defect with coloured spray paint, or to have placed signs over the defect to make her aware that it was present and to be avoided.

The council carried out further investigation, and conceded that they had failed in their duty of care and that our client was entitled to an aware of compensation for her injuries.

If you have found yourself in a similar situation or would simply like some advice, get in touch with our specialist team now on 01482 323697 or contact us through our form below.