Lung cancer is the most common cancer worldwide.

With the disease claiming more than 35,000 lives in the UK every year and a short average time of six months between diagnosis and death it is crucial that awareness of this cancer is raised. This is why Lung Cancer Awareness Month take places every November in the UK. 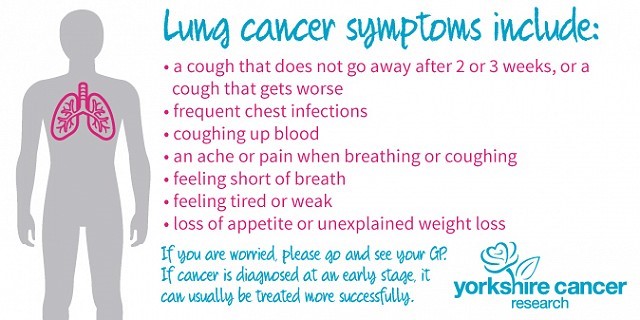 Lung cancer accounts for about 27 percent of all deaths caused by cancer and is the leading cause of terminal illness (relating to cancer) among both men and women. Each year, more people die of lung cancer than of colon, breast, and prostate cancers combined.

The aim of the campaign is to encourage people displaying the common symptoms of lung cancer, such as a persistent cough, breathlessness or unexplained weight-loss, to visit their GP. Awareness leads to greater chance of early diagnosis. The earlier the diagnosis, the better the chance is of swift lung cancer treatment and the ability to beat the cancer.

At the moment, more than two-thirds of patients are diagnosed at a stage when it’s too late for them to be offered treatment that could cure them. Fewer than 10% of those diagnosed with the disease survive for at least five years after diagnosis.

A closer look at the ever-changing patterns of smoking rates in the UK shows the success, and challenges, for lung cancer awareness. Recent figures for men reveal that lung cancer rates have fallen by nearly 50% in the last 40 years. But for women, lung cancer rates are still on the up; hitting a worrying increase of three quarters in the last four decades.

Help your family and friends realise that smoking, passive smoking and exposure to certain chemicals are risk factors that should be eliminated or reduced.

There are two main types of lung cancer, which are non-small-cell lung cancer, and small-cell long cancer. The type of cancer determines which treatments are recommended.

What are the causes of lung cancer?

Anyone can develop lung cancer, but around 90% of cases occur in people who smoke or who used to smoke. Your risk of getting lung cancer increases with the number of cigarettes you’ve smoked and the number of years you’ve been a smoker. If you stop smoking, the risk gets lower over time – after 10 years, your risk of lung cancer falls to half that of a smoker. 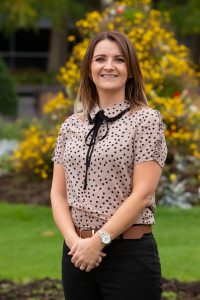 Breathing in other people’s smoke over a long period can also increase your risk of getting lung cancer. Other environmental factors, such as exposure to asbestos, can increase the risk as well.

Lung cancer usually affects people over the age of 60. Younger people can develop lung cancer, but this is rare.

If the condition is diagnosed early and the cancerous cells are confirmed to a small area, surgery to remove the affected area of the lung is usually recommended.  Survival rates can vary widely depending on how far the cancer has spread at the time of diagnosis. Early diagnosis can make a big difference.

If you feel you have had a delay in a diagnosis of lung cancer and would like to speak to one of our experienced Solicitors, please contact the Clinical Negligence team at Williamsons on 01482 323697 or complete the form below