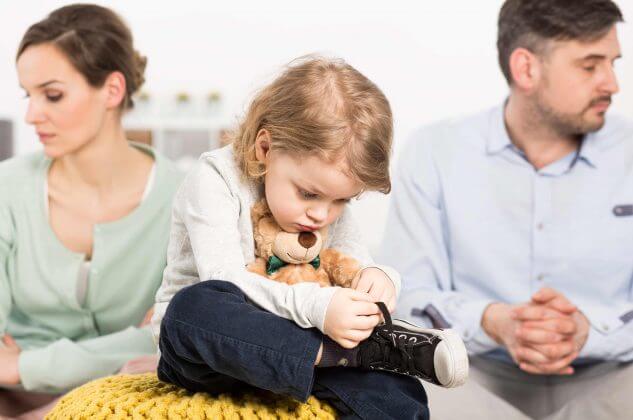 The media has recently brought to everyone’s attention the dreadful suffering of children at the hands of their parents. 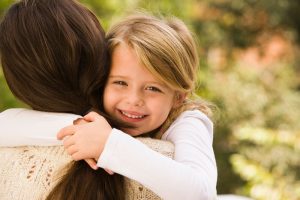 If you are concerned as a grandparent that your grandchild is suffering from abuse or is being neglected at home then you can take action and make an application for an urgent Child Arrangements Order to remove your grandchild from an abusive parent and for them to live with you.

To make a court application you would initially need to apply for ‘leave’. This means asking the court to grant you the right to be heard about this issue. This is usually granted for grandparents.
If there are serious welfare concerns social services can also be asked to report on their findings. 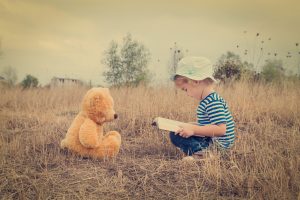 The court will look at the child’s welfare as paramount and in an application made where social services have already been involved with the family, they may be asked to write a report having met with all the parties concerned, including the child.

If social services have not been involved and a child’s welfare is at risk it may be that a CAFCASS officer would be appointed by the court to meet with all parties and potentially the child. They will then prepare a report to the court. 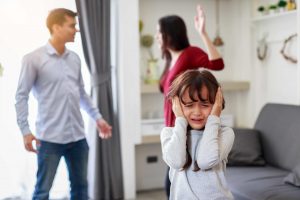 The grandparents can obviously bring their own evidence of any abuse a child may be suffering by way of photographs, information from nursery/school or third party.

If a grandparent is significantly concerned they should not leave a child in the care of abusive parents and must make a court application as soon as possible.

At Williamsons Solicitors we can help you with this process. Legal aid would not be available but help with court fees is available if you are on a low income. If you are worried about the safety of your grandchild or any child you believe is being abused please contact a solicitor for immediate advice.