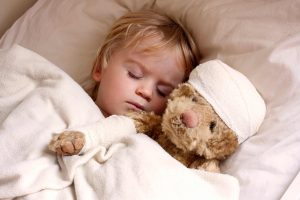 Not all of these cases of cerebral palsy will be due to medical negligence but a proportion of these children will have suffered avoidable injuries due to failings in the medical care received.

Babies’ brains are very fragile and can be easily damaged before, during and shortly after childbirth. The damage can be caused by the brain being starved of oxygen, a bleed within the baby’s brain, a premature or difficult birth or the mother suffering an infection whilst pregnant which is passed to the unborn child. Sometimes the damage will be temporary and the brain will recover but in other cases, permanent damage can be caused. 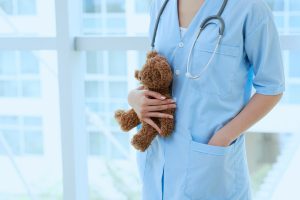 There are different types of cerebral palsy and it affects each suffer differently in respect of the specific symptoms and also the severity of the symptoms. The symptoms are often not obvious initially and it can take maybe 2 or 3 years for symptoms to be noticeable.

There is no cure for cerebral palsy and so its effects will be lifelong. There are however a number of types of treatment that can help with managing the symptoms and maximising independence and quality of life. These include physiotherapy, speech and language therapy and even operations. 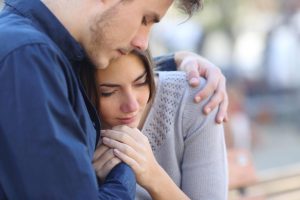 If your child suffers from cerebral palsy which may have been negligently caused, you can bring a medical negligence claim on their behalf. By bringing such a claim, it is not just a matter of obtaining compensation but also ensuring rehabilitation and the best possible quality of life for your child, as well as providing support and assistance for the family.

If you would like assistance with investigating how your child’s cerebral palsy occurred, please contact our experienced Medical Negligence team on 01482 323697.